Part 2 of our trip through China, Mongolia and Russia.

This is my attempt to summarise, in less than 200 photos, our trip through Beijing, to Irkutsk, Moscow and St Petersburg.

We boarded the TransSiberian Train No 1 to Moscow, and for the next four days, rattled across 5000km of winter wonderland – forests and small towns covered in a blanket of white.  Stops were few and rarely more than 20 minutes.

On arrival in Moscow we found New Year celebrations well in swing.  Streets were closed and filled with lights and decorations.

Christmas was not celebrated after the Russian revolution and the Christmas Tree became the New Year Tree – still decorated with tinsel and baubles but celebrating the New Year.  Now the Russian Orthodox Church celebrates Christmas on 7 January.  Here is a summay of our New Year Dinner. 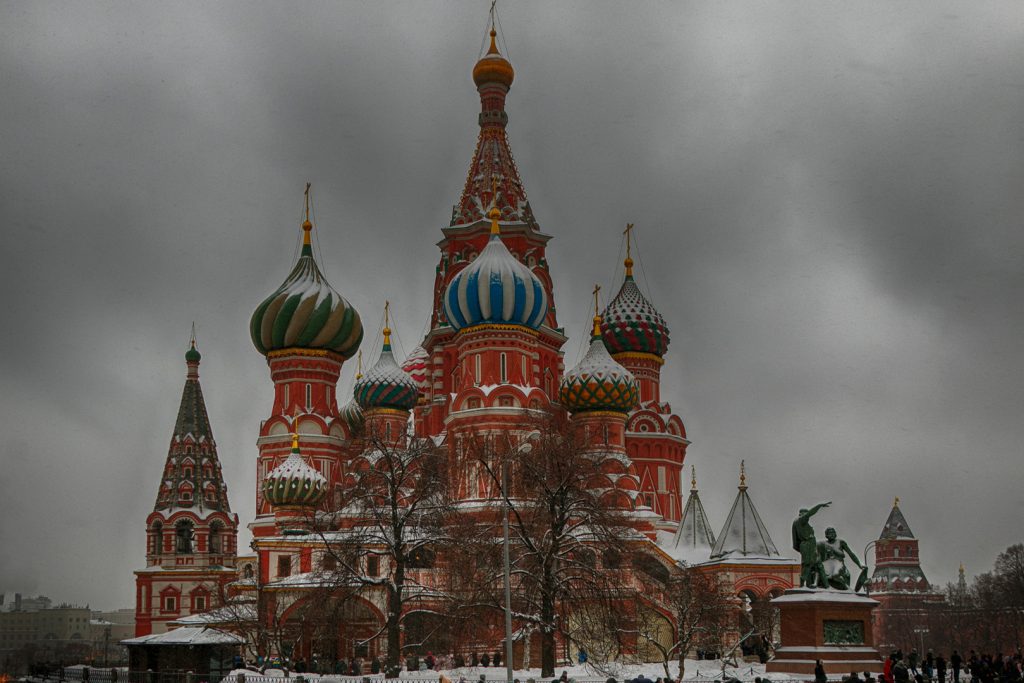 The streets were crowded and the mood very festive. As we stood in front of iconic buildings and places as celebrations continued around us, it was hard to reconcile that which we were led to believe during the period of the cold war.

The monastery of The Holy Trinity St. Sergius Lavra is the spiritual centre of the Russian Orthodox Church.

The Kremlin, a triangular fortification in the centre of Moscow and residence of the Tzars, incorporates a number of museums housing fabulous historical treasurers and regalia including 10 Faberge eggs.

We couldn’t miss riding on the Moscow Metro – an rail network with a patronage of near 7 million passengers per day and over 200 stations. Each station is a work of art.

We can spend hours in art galleries and museums.  Our visit to the Tretyakov Gallery was way too short.

Off now to St Petersberg on the fast train. 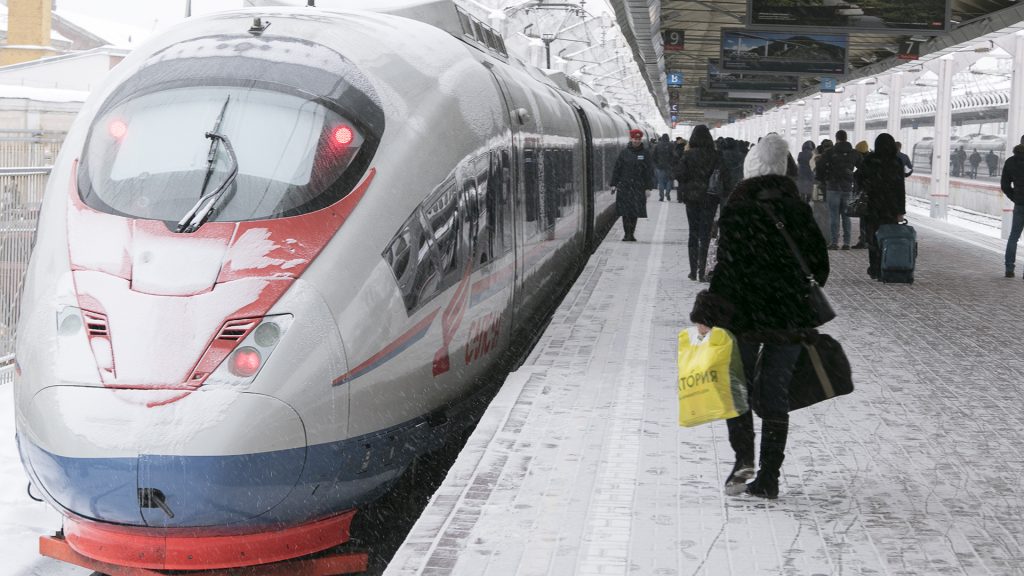 St. Petersburg – a city of islands, the imperial capital during the reign of the Tzars and a Russian port city on the Baltic Sea.  Here we were treated to a cultural display of traditional music and dance and took the opportunity to see a production of Snow White in the famous Mariinsky Theatre.